Baalbek Reborn takes you on a virtual tour of the Roman temples in Baalbek, a UNESCO World Heritage Site in Lebanon.
Read More 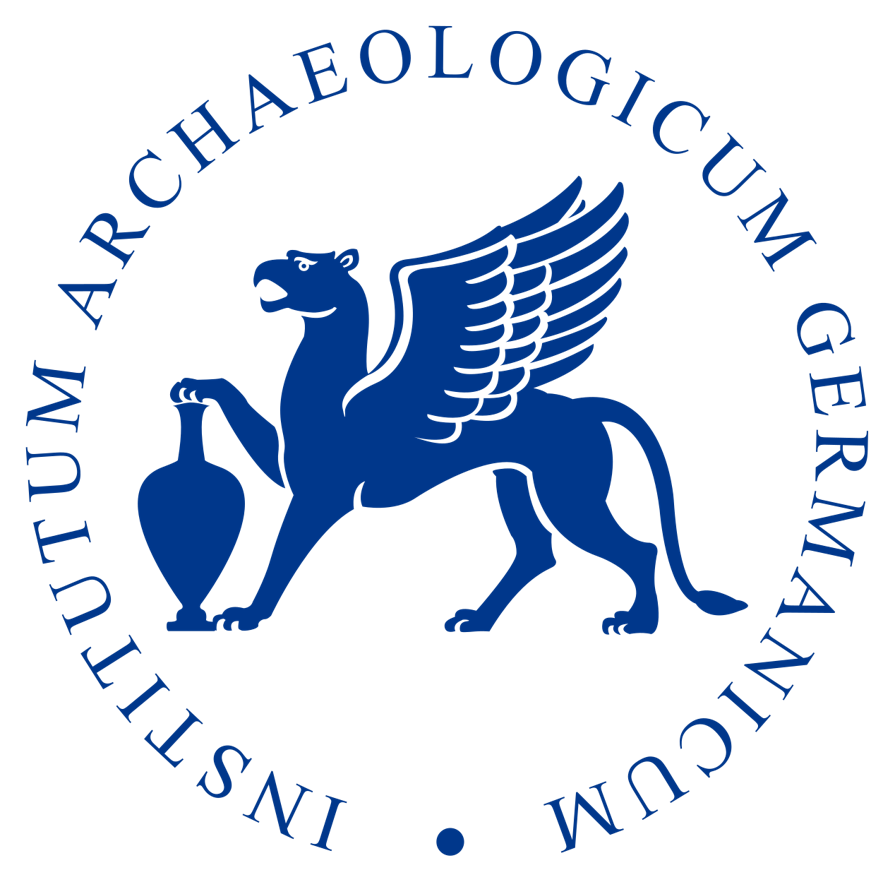 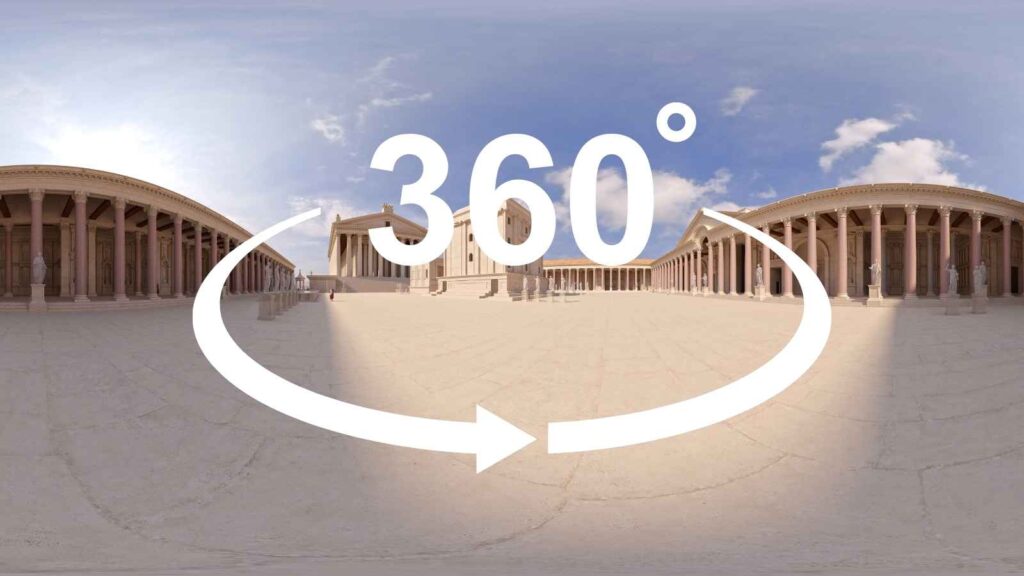 The Directorate General of Antiquities in Lebanon, with its supporting cultural heritage experts, is launching a series of vocational training courses on heritage crafts. They will encompass skills such as traditional carpentry, stone masonry, the manufacture of wooden roofs, and lime plastering. Arc en Ciel, a Lebanese non-profit NGO created in 1985 during the Lebanese civil war, will receive the donations and manage this training as part of its mission to support sustainable development, education and employment, the promotion of the built heritage in Lebanon, and the rehabilitation of historic houses affected by the explosion of August 4, 2021. The vocational training will take place in one of the most damaged historical houses in Beirut. Its masonry walls and triple bays, now in a state of collapse, have long symbolized the city’s 19th century architecture. It will represent one of the first professional efforts to preserve and revive Beirut’s disappearing craftsmanship. Not only will the project save a unique heritage house, but it will also, most importantly, revive and make habitable again the dwellings which since the blast have been abandoned. It will also serve as a necessary training and educational experience for about 100 young people, artisans, and workmen, to create a skilled workforce for the support of Beirut’s restoration projects. By reviving Beirut’s lost traditional workmanship, the training will pave the way for salvaging the best practices of restoration while raising awareness about the importance of heritage preservation.

On August 4, 2020, an enormous blast in Beirut's harbor disrupted the lives of thousands…
…causing extensive damage all over the city.
Immediate action was taken...
to save the city's remaining historical buildings and the houses where thousands live.
The work continues today....
Please donate now to train Beirut's residents how to restore their precious heritage. When donating, make sure to select Baalbek-Beirut Reborn in the drop-down menu.
Donate Here
Previous
Next

Baalbek Reborn was created through a collaboration of the German Archaeological Institute, the General Directorate of Antiquities of the Lebanese Ministry of Culture, and Flyover Zone. The tour is offered to the people of the world free of charge thanks to the generosity of Bassam Alghanim, who donated the funds in loving memory of his parents, Yusuf and Ilham Alghanim.

On the virtual tour, you can choose to follow a guided tour of Baalbek or follow your curiosity and explore the site map on the virtual tablet. However, as you take your virtual tour, you can always listen to commentary describing what you are seeing. The commentary was prepared by the experts of the German Archaeological Institute, which has sponsored research in Baalbek since 1997. On your tour, you can use the Time Warp feature to see the site as it looks today and also see the ruins spring to life as they appeared in the third century of our era when the ancient Roman sanctuary was in its heyday. Highlights of the tour include the sanctuary of Jupiter, one of the largest temple complexes of the Roman world, and the shrines conventionally called the Temple of Bacchus, the Temple of Venus, and the Temple of the Muses. 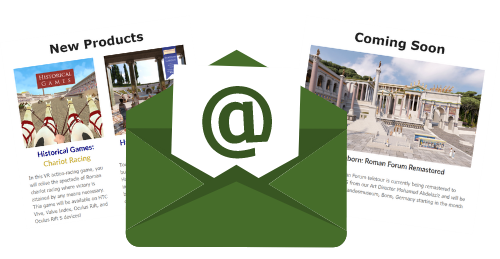 *By clicking this link, you acknowledge that Arc-en-Ciel is not affiliated with Baalbek Reborn. Baalbek Reborn provides the link as a courtesy in case you wish to consider supporting the work of Ar-en-Ciel on behalf of the people of Lebanon.