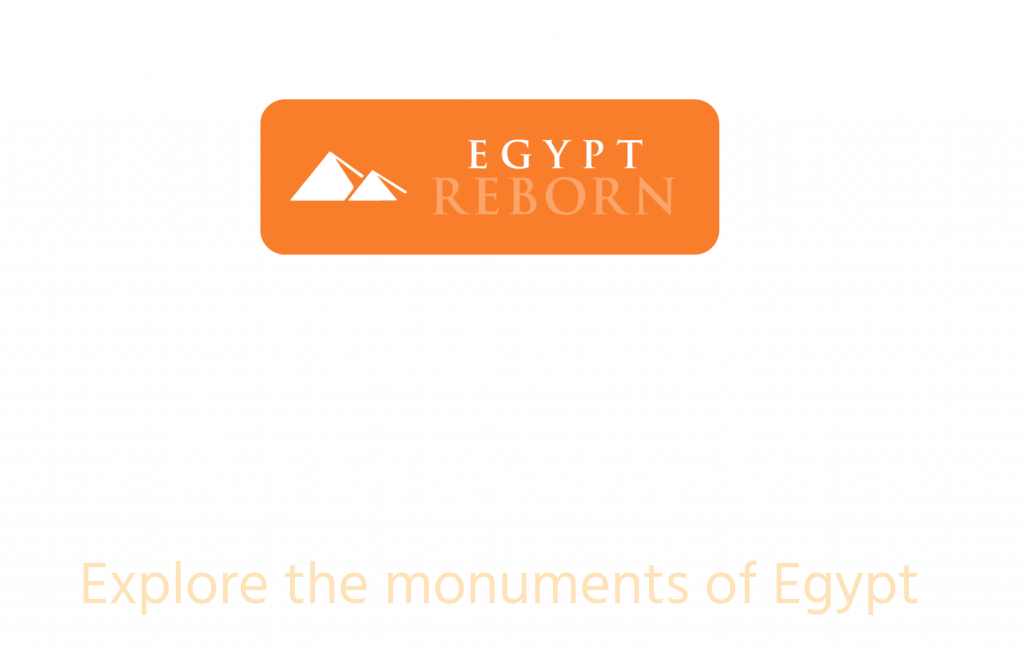 Explore on Yorescape
Previous
Next

In this tour Flyover Zone takes you to the magnificent Karnak Temple Complex in Luxor, Egypt to explore the Red Chapel, the home of the ceremonial boat used to transport the sacred image of the god Amun in the fifteenth century before our era.
Read More 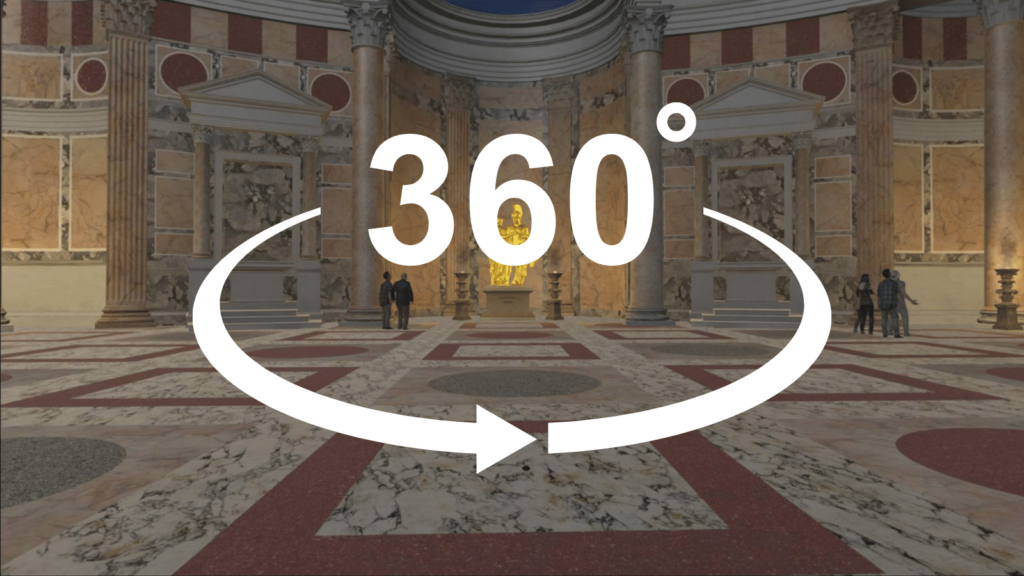 Alongside the Giza Plateau, the most famous archaeological site in Egypt is the Valley of the Kings, the royal cemetery during the New Kingdom. Among the two dozen royal tombs discovered here to date, one of the largest and most significant is the Tomb of Ramesses VI, the fifth pharaoh of the 20th Dynasty, who reigned between approximately 1156 and 1149 BCE. The tomb’s ten corridors stretching more than 100 meters into the bedrock are covered from floor to ceiling with images and passages from funerary texts such as “The Book of the Day,” “The Book of the Night,” “The Book of Gates,” and “The Book of Caverns.” These images and passages describe the ancient Egyptian belief in the divinity of the pharaoh through his relationship with the sun-god Ra, the lord of the Netherworld Osiris, and Osiris’ son Horus. With the kind permission of Princeton University Press, the main study of this tomb, written in the mid-twentieth century by the famed Franco-Russian Egyptologist Alexandre Piankoff, becomes the source of a virtual tour that takes you deep into the Valley of the Kings and the ancient Egyptian conception of death and the afterlife. 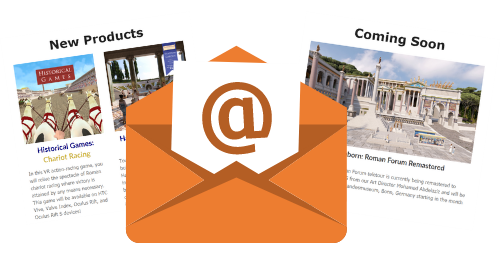