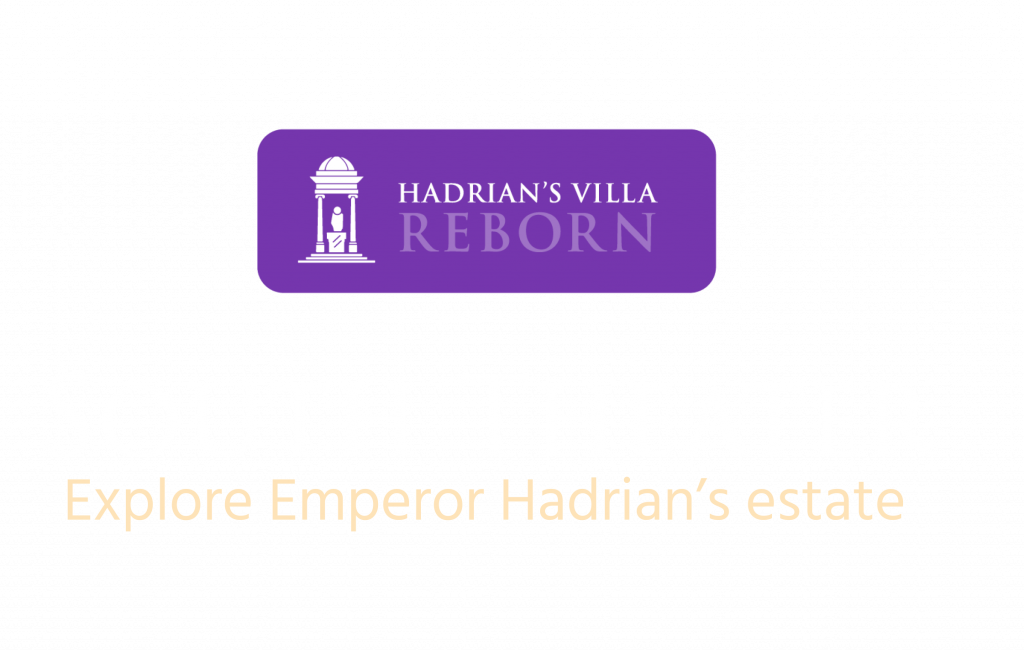 Travel back in time and experience the South Theater in Hadrian’s Villa with our virtual tour. Learn about Roman theater design and the famous series of statues depicting Apollo and the Muses.
Read More 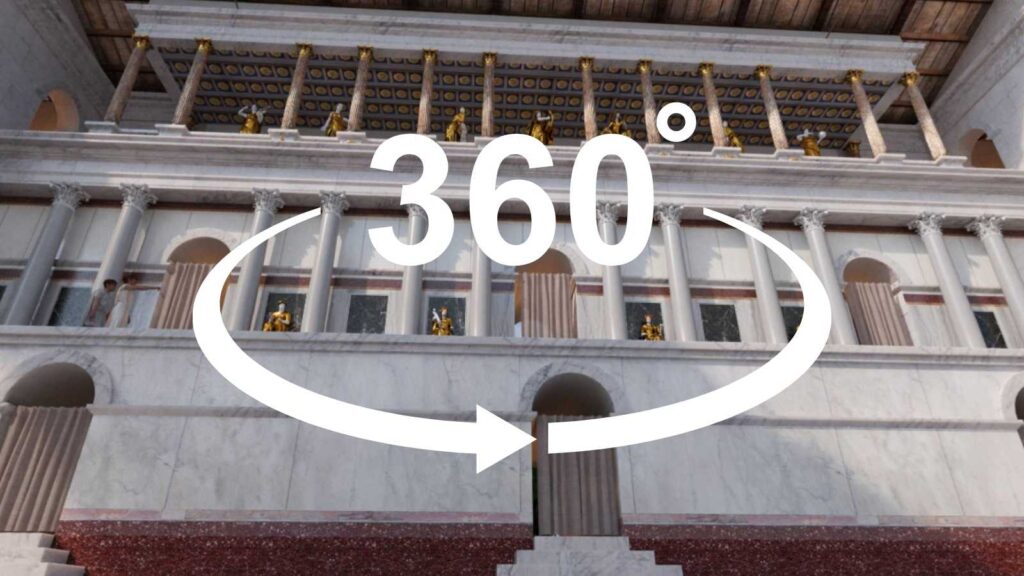 Flyover Zone takes you on a virtual tour of the South Theater in Hadrian's Villa. Located today on private property not open to the public, the South Theater was a gem of Roman art and architecture. Seating over 1000 spectators, it is famous today for its sculptural decoration, which included a series of statues of Apollo and the Muses. Follow Prof. Bernard Frischer, the director of Hadrian's Villa Reborn, and archaeologist Alberto Prieto on this virtual tour to see the standing ruins of the South Theater as well as dramatic aerial panoramas of the villa and the Tiburtine landscape. This tour transports you to 11 stops around the theater and includes four time warps that allow you to compare the appearance of the site today to its ancient appearance.

The Bulgarini family, which owns the land on which the ruins stand, is pleased to grant this virtual access to the people of the world. They would like you to appreciate the amazing ruins so lovingly preserved by generation after generation of the family for the past four centuries.