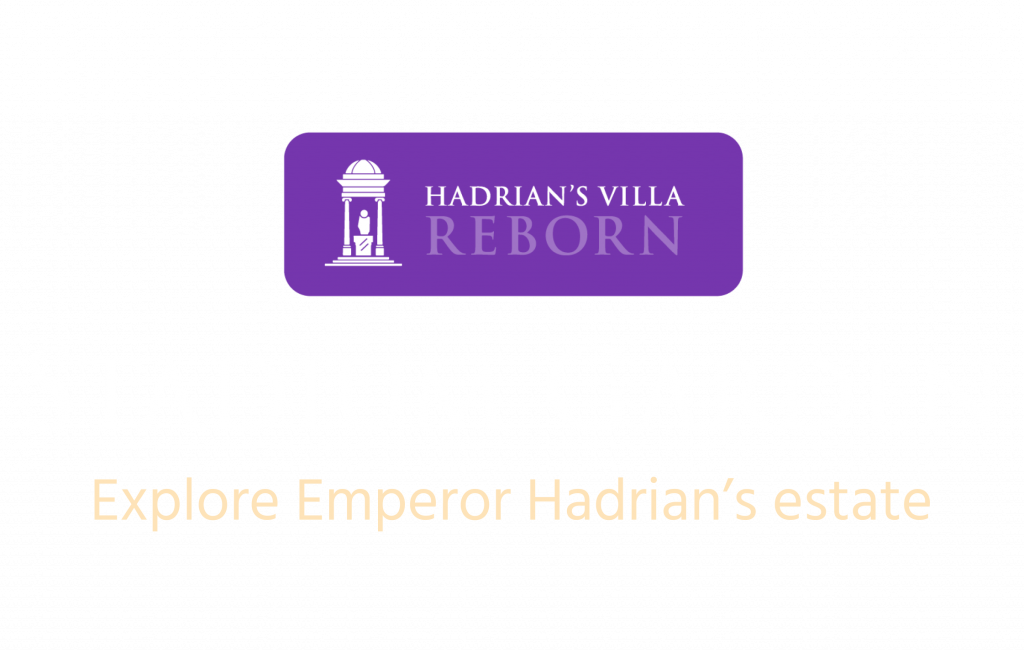 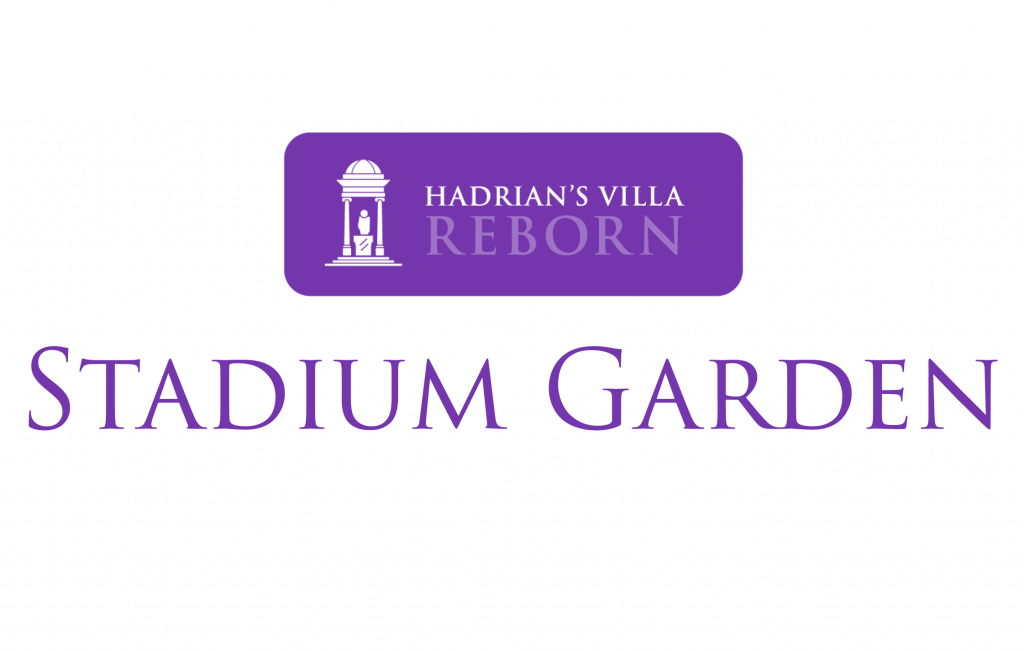 Travel back in time and experience the Stadium Garden in Hadrian’s Villa with our virtual tour. Explore the impressive complex of buildings used by Emperor Hadrian for imperial audiences and banquets.
Read More 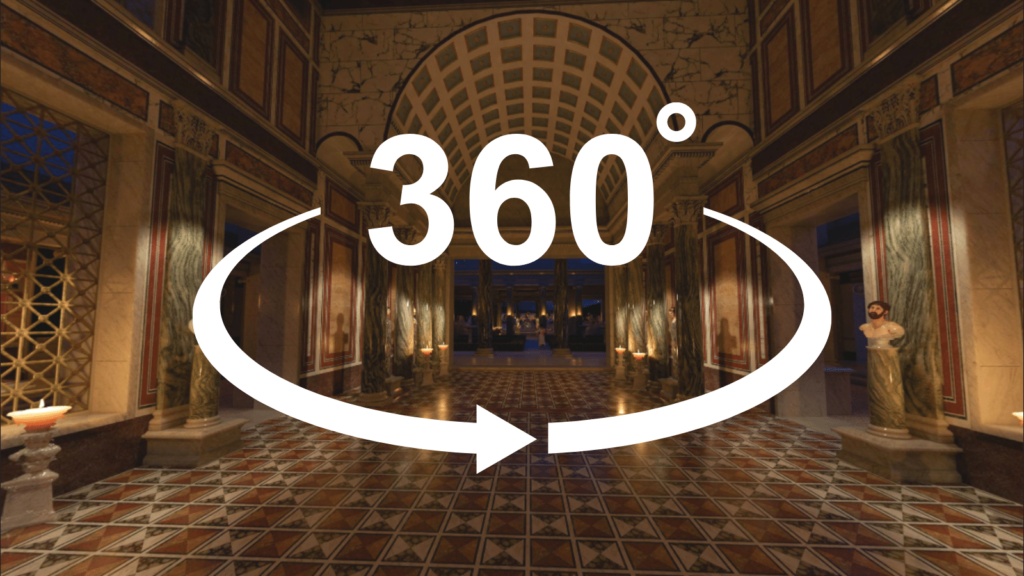 Flyover Zone takes you on a virtual tour of the so-called Stadium Garden in Hadrian's Villa. As you’ll quickly see, the complex was neither a stadium nor a garden but–as the modern excavations revealed–an impressive complex of buildings richly decorated with sculpture. It was used in warm weather for imperial audiences, a place for strolling, and imperial banquets. Highlights of the tour include the South Nymphaeum with sixteen statues illustrating the tragic story of Niobe and her children; the South Hall, where you can see Hadrian presiding over an imperial audience; the North Hall, where you can see the one sculpture gallery known from the villa; the North Peristyle, which included an intimate dining room (triclinium) and even the emperor’s very own toilet. This tour includes nighttime views when the place was transformed by the artificial lights into one of the most enchanting parts of Hadrian’s government retreat. Your guide is Prof. Bernard Frischer, Director of the Digital Hadrian's Villa Project.