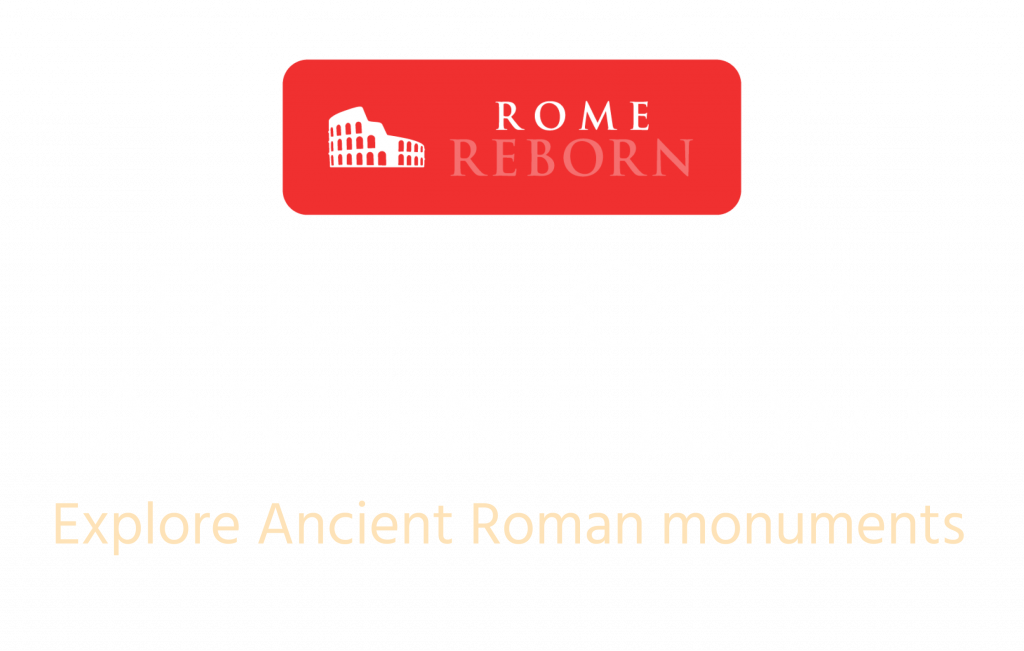 Travel back in time and experience a unique aerial tour of the entire city of ancient Rome as it appeared in the fourth century of our era. See the great monuments, like the Colosseum, the Roman Forum, the Imperial palace, and the Baths of Caracalla.
Read More

Flyover Zone takes you on a unique aerial tour of the entire city of ancient Rome as it appeared in the fourth century of our era. This was the moment when the city reached its height in terms of population and the number of buildings and monuments. Prof. Bernard Frischer, an expert on the archaeology of Rome and its environs, is your guide. Listen to him explain sites exemplifying the city’s geography, markets, temples, and much, much more. See six time warps spread around the city that allow you to toggle between the view today and the view from the same vantage point in antiquity. 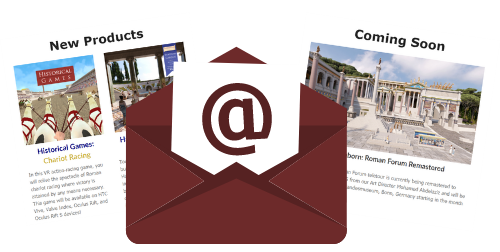